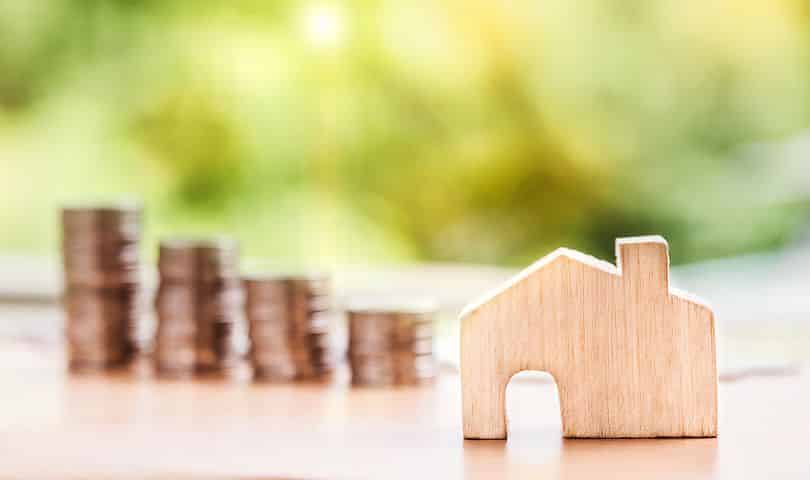 A non-renewal of a homeowner’s insurance policy is a situation where either an insurance company or a policyholder decides not to renew a policy after it has expired, due to one reason or another. An insurance company can decide not to renew a policy because of a variety of reasons. Some of these reasons could be because of the behavior of the insured during the policy period, while some aren’t. Here are a few of these reasons;

• High number of claims filed during policy period or in a specific geographical area: An insurance company might decide not to renew your policy if they feel they can lose a large amount of money over a certain period due to the policyholder filing a high volume of claims during the previous policy period or due to a high risk, such as fire risk, of a geographical location. Insurance companies, just like every other business always target profits and not losses, so they have every right to cut ties with a client if they feel they are not gaining from the ‘partnership’.

• Constant delay in making payments: Having a history of not making policy payments on time is another reason which can make an insurance company choose not to renew your homeowner’s policy after it expires.

• The company stops that line of insurance business in your state/area: Insurance companies could decide not to continue running their services in a particular area due to regulatory issues or lack of profitability in that area, consequentially resulting in policies not being renewed after expiration.

Insurance companies always send out a non-renewal notice at least 30-45 days prior to the expiration of your policy, also stating their reasons for non-renewal most of the time. This window then gives you an opportunity to start looking to establish a policy with a new insurance company so as to ensure there won’t be any break in coverage of your home.

If you are insured directly to the company, it is best to contact them immediately after receiving the non-renewal notice to confirm if they have other plans to replace your coverage through another carrier related to their company. This could happen on a rare occasion but you have to confirm from the company if that’s their plan. If you are insured through a local independent agent, contact your agent immediately after receiving the notice to secure a new coverage even before your present one expires.

Having your homeowner’s insurance policy not renewed is not necessarily a bad development, as it could be an opportunity to secure a cheaper, better or more effective coverage through another carrier.

Questions about your insurance policies?